A collection of art by everyone

Around 2012, a coworker and I had been frequenting this bar in Houston called “Next Door Bar” (2020 Waugh Dr) (R.I.P.) that had a group called “Sessions” composed of local artists that would get together and drink and draw on Wednesdays. Well, my birthday happened to fall on a Wednesday that year and at the time they had these dollar “Kamikaze” shots you could purchase if you came with a sketchbook and drew.  So, me being 22 and wanting to have a good time and get well affordably inebriated I went out and bought what I thought would be a well-sized sketchbook that I might occasionally draw in, who knows? Now, at the time, I could doodle, maybe kind-of draw, but I rarely did, and mostly stuff I could take my time on and plan out.  So, instead of me sitting there most of the night trying to struggle out some art I asked the other artists if they would draw something for me for my birthday and THEY WERE ALL ABOUT IT and they ended up passing it around amongst themselves! Unfortunately, I don’t really remember the rest of the night (I remember having a blast, and I had a designated driver assist me home because you should never drive after drinking.) but, when I woke up the next morning and picked up the book and saw all the awesome pieces that everyone had done, I thought  “I have to keep doing this.”   So I did.

And ever since April 25, 2012, I have individually carried all of these books around with me, one by one, everywhere I go and asked anyone and everyone willing, including people I know or meet in my surroundings, to take a page or so and draw whatever they want.

Drawbook is all about connection, making art happen, celebrating creation, and composing what once wasn’t to enjoy what now is.

The project has introduced me to thousands of people I most likely would have never met without, and has led to some amazing connections!  It is an incredible icebreaker and even better for gathering and physically storing memories. It helps me grow.  Every page and every connection has been an experience and it has changed my life.

It doesn’t matter who you are or what you draw, the point is to create.  Make something exist. Anything is greater than nothing!  Yes, there is subjectively good and great art, but what you may think to be “bad” art might actually inspire another.  I aim to also inspire that connection and along the way make art exist. 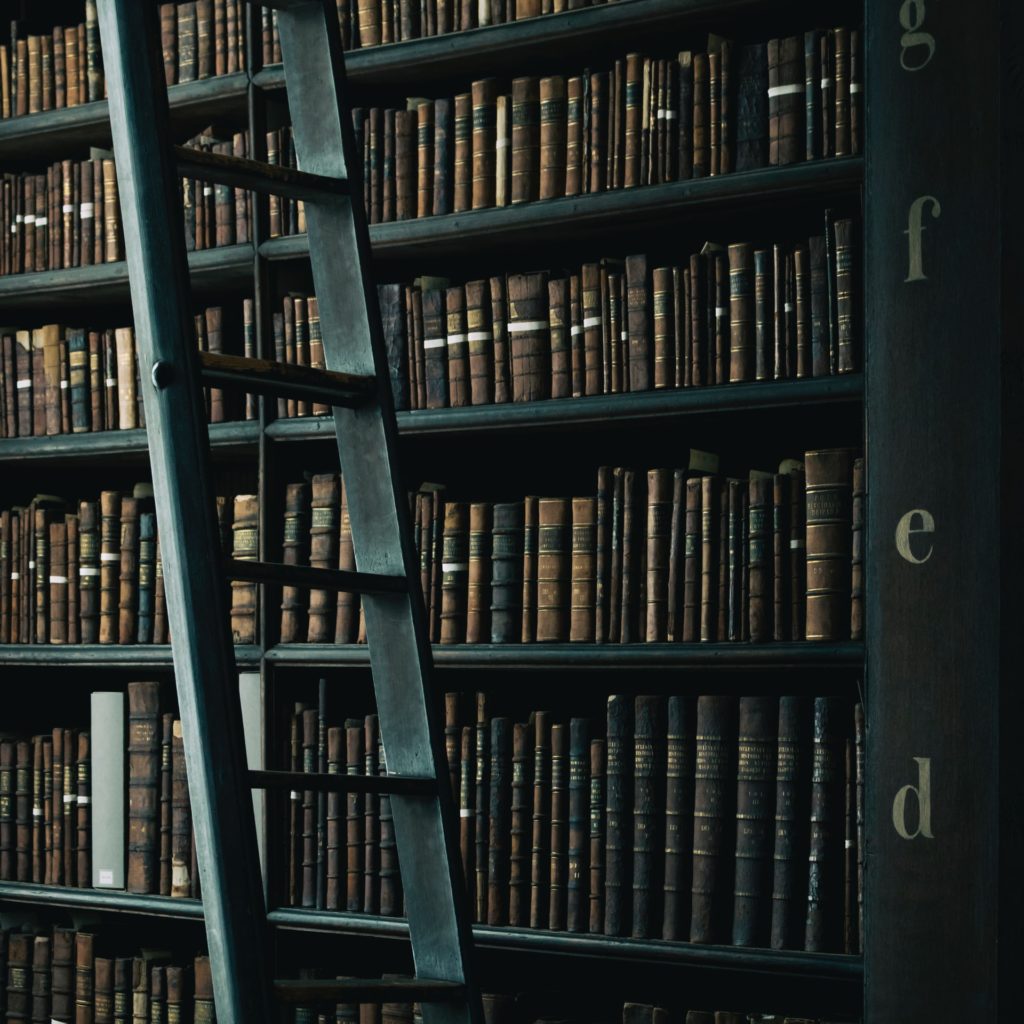